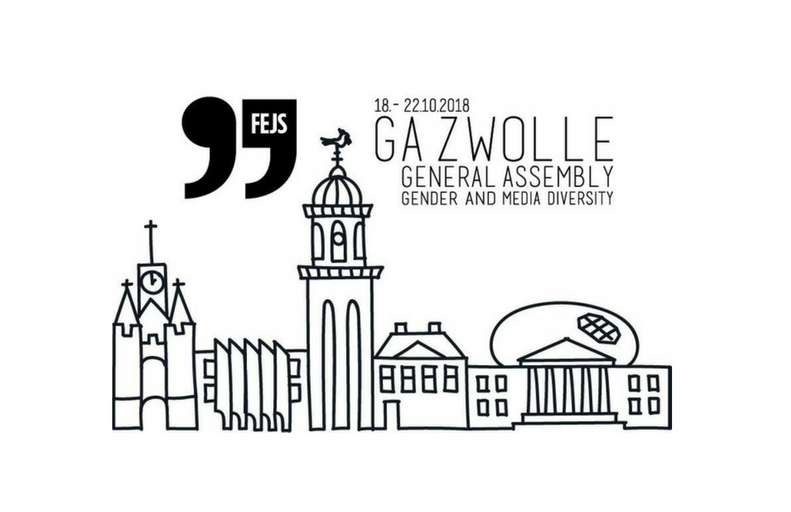 This year General Assembly in Zwolle hosted 35 participants from 17 different delegations. Participants came from Austria, Belgium, Denmark, Finland, France, Georgia, Germany, Greece, Ireland, Poland, Russia, Slovenia, Spain, Turkey, Ukraine, United Kingdom and the host country the Netherlands. The main topic of this year’s GA was Gender and media responsibility. Among the topics covered during the lectures were the link between the gender and the media, gender in the newsroom and stereotyping homosexuality in media. All the lectures were held at Windesheim University of Applied Sciences in Zwolle. The participants also experienced Zwolle during a workshop named as City at text where they spent a day in the city and had to deliver a final journalistic project of their choice. 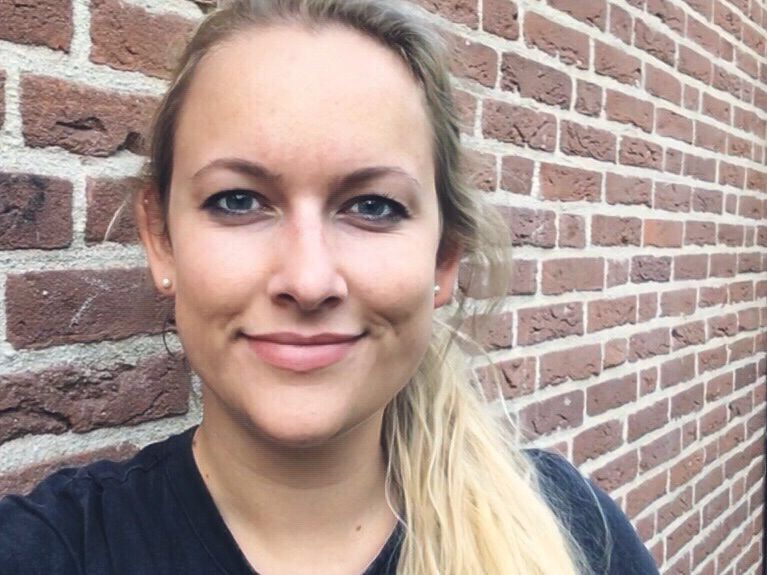 Annika Koenig, Germany: I attended an event after three years and it is so nice to see how FEJS is still there, still going and how everyone is welcoming and excepting everybody. For me coming here also serves as a reality check to hear about others’ experiences, not only in journalism but also in politics and society. 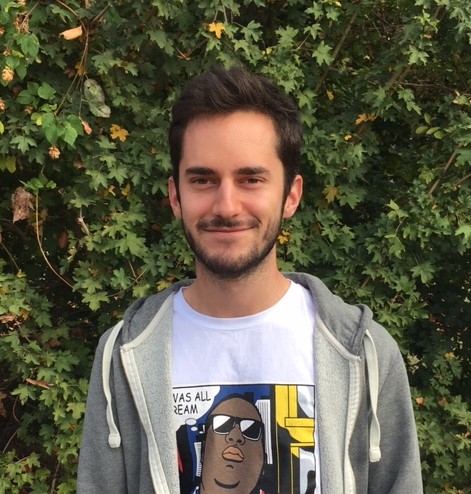 Frederik Mahieu, Belgium: In my opinion FEJS strakes the balance that only a few organisations can pull off. Serious discussions are just as important as the networking part of the event. People are great, the organisation is great. My favourite part was the discussion on gender in the media that we had because it was so interesting to see all these different cultures and views, which really opened my eyes. 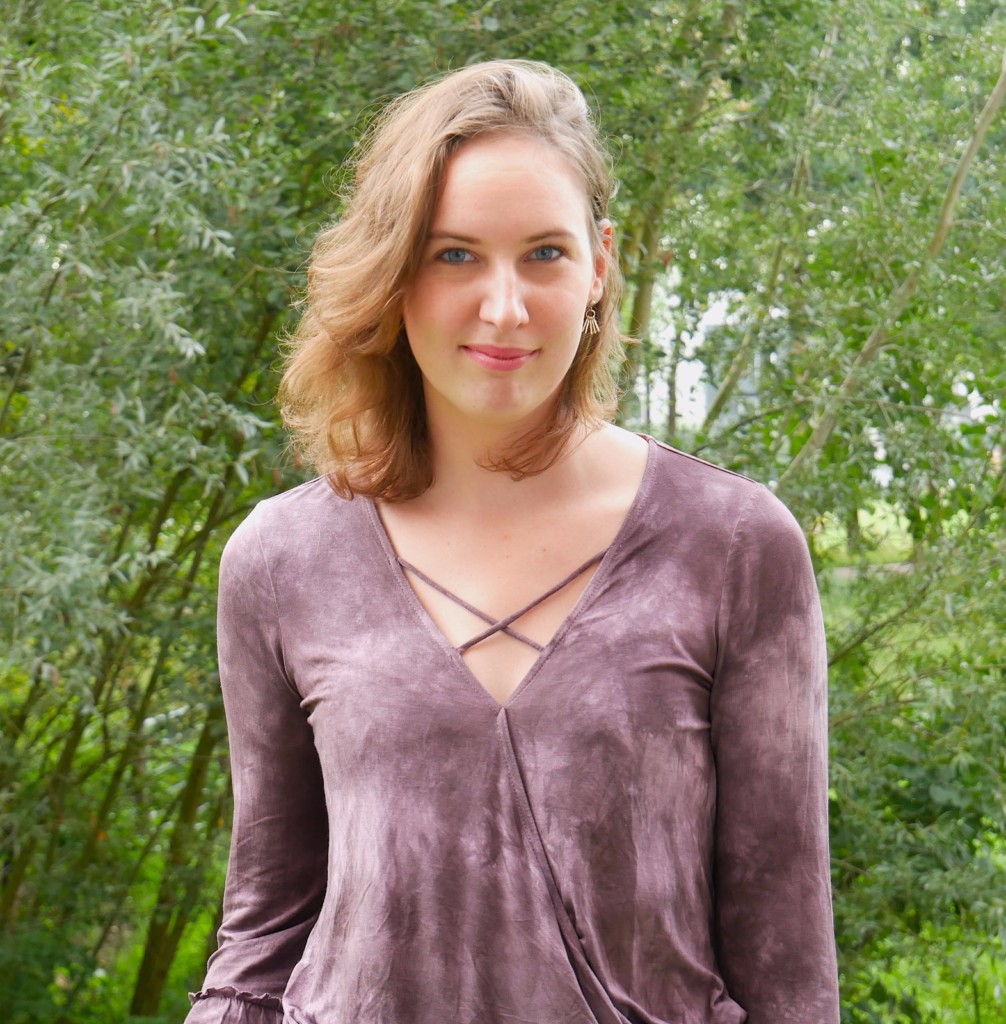 Claire Poel, the Netherlands: At first, I didn’t know what to think, since I was organising an event I have never attended. Of course, Liz, the head of the OC, told me all about the organisation and previous events but still you really have to experience it to know the scale of it and the way things go. The first two days were a bit stressful but, in the end, things went smoothly. I also learned a lot from it, about how to organise an event and how to cope with all the details. I love the overall vibe of FEJS, all these nationalities coming together and everyone being so openminded to other people. I had some great discussions about journalism topic but also about world politics.