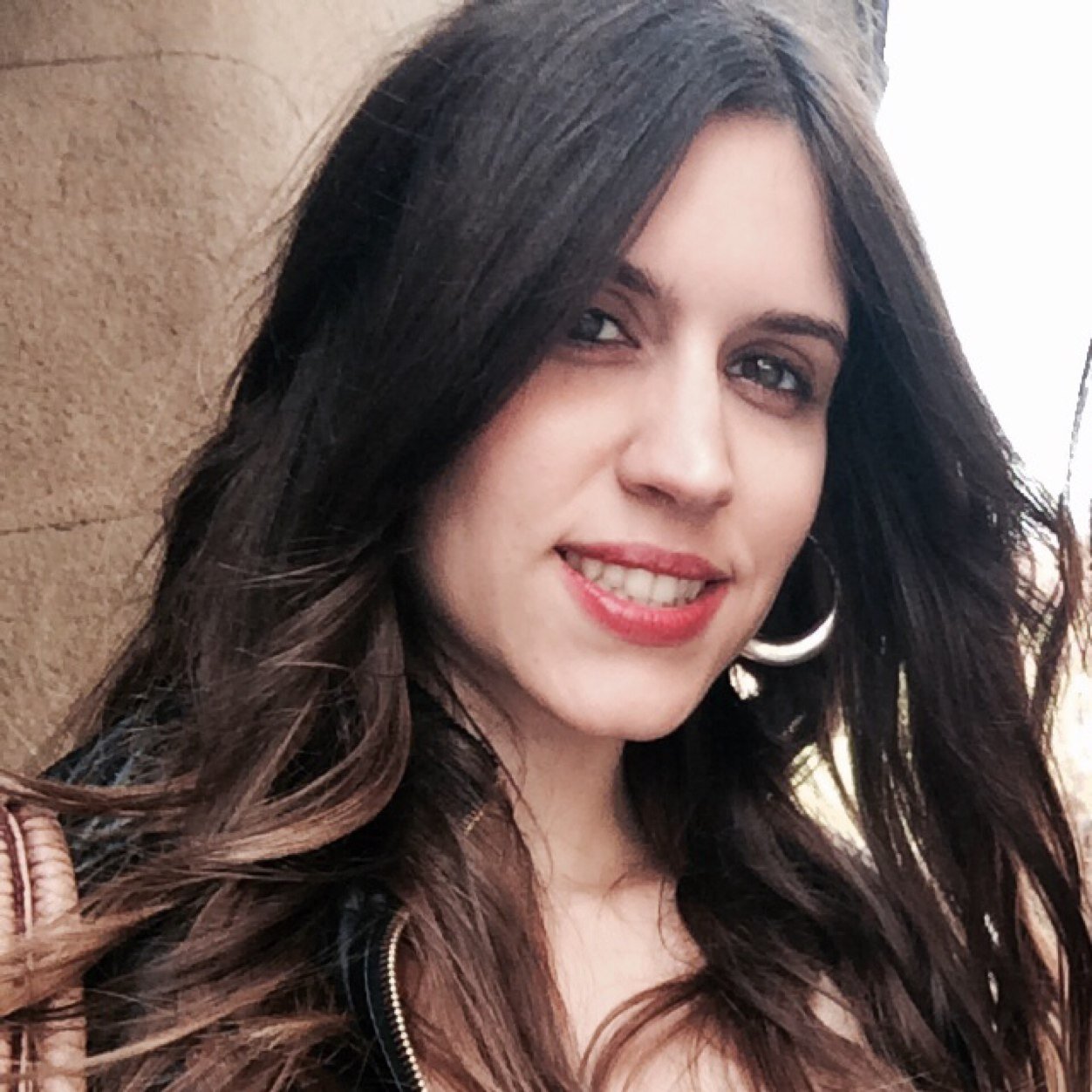 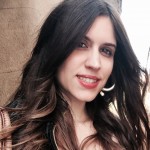 How did you get to know the FEJS Association?
I was a member of a group in my university whose aim was to analyze how minorities where depicted in media. That year’s FEJS AC was about minorities and media, so my group asked its members if they wanted to go to it.

What is so special about FEJS?
It provides you the chance to know people from different European countries, in order to understand the reality of that country and also to create networks that can help you in your daily work as a journalist.

What did the FEJS network for you?
I wrote an article about what and why young Greeks voted in 2012 elections thanks to Greek FEJS members. It got published in La Vanguardia, one of the most important Newspapers in Catalonia. I also helped two Dutch FEJS members to do a TV documentary about teaching Catalan and Spanish in schools of Catalonia.

What do you think about the quality of FEJS events?
They’re really helpful for your career and formation.

Why should every journalism student join FEJS?
Because it provides you with the multi-culti background all journalist must have in order to be good.

Marta R. Fernàndez is a journalist who was born in Catalonia, Spain, and works as a journalist for the Mataró Hospital. She studied at the Universitat Autònoma in Barcelona.