The Austrian FEJS satellite was founded in 2011. The Annual Congress in April 2012 on the topic „European Crisis: A mission for journalists?“ was held in Vienna. Here we discussed topics such as how to create a European public sphere and held workshops on how to cover European issues. There are currently five members, one of whom works for an online magazine, all others study at the University of Vienna. 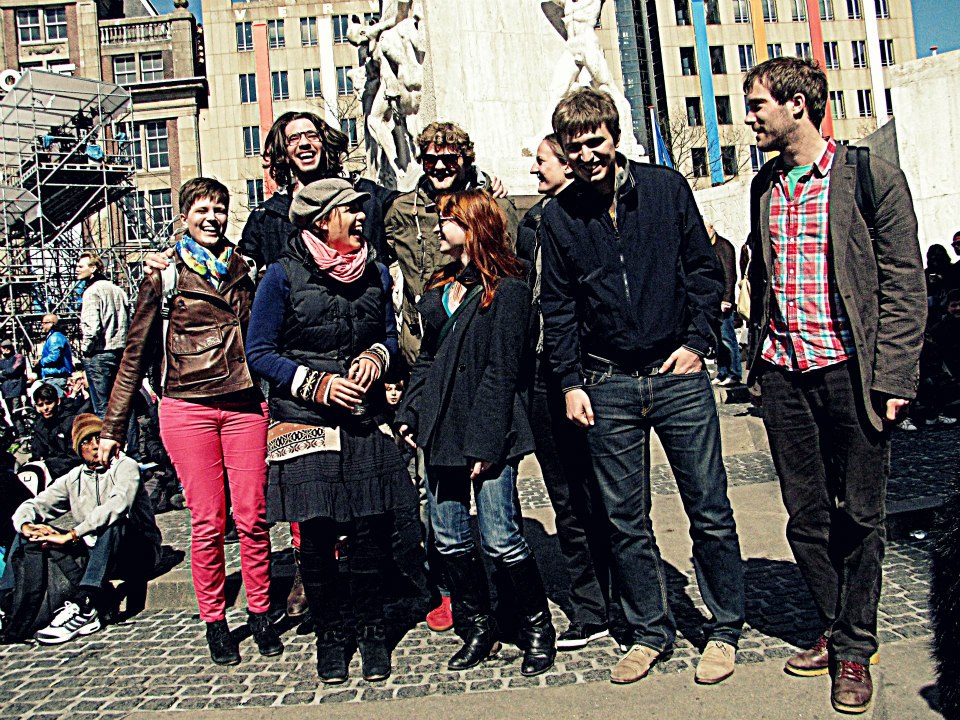 FEJS Belgium has organized the General Assembly in 2012 in Antwerp. Apart from discussing the “FEJS concept”, we also visited Brussels and the European Parliament. Since a few years, the Belgian delegation exists of journalism students of Plantijn Hogeschool in Antwerp. Nowadays the Belgian team tries to gather more Belgian attendees by spreading FEJS’ idea to more students.

The General Assembly in Dortmund in October 2011 was a big leap for FEJS Germany. Although a few German journalism students have attended most of the FEJS events before 2011, this GA made FEJS far better known and helped to create a big group of enthusiastic „FEJSers“ all over Germany.

In preparation to the GA, FEJS Germany was officially founded in 2011 as a non-profit-organisation with its registered seat in Dortmund. Most of the German FEJS actives study there at the Technical University of Dortmund, but there are and have been active members from other universities like Magdeburg, Leipzig, Münster and Regensburg.

Being now one of the largest groups of FEJS, the Germans organized the most recent Annual Congress  2014. The enthusiasm hasn‘t stopped, even after finishing the AC and month of preparation and hard work. 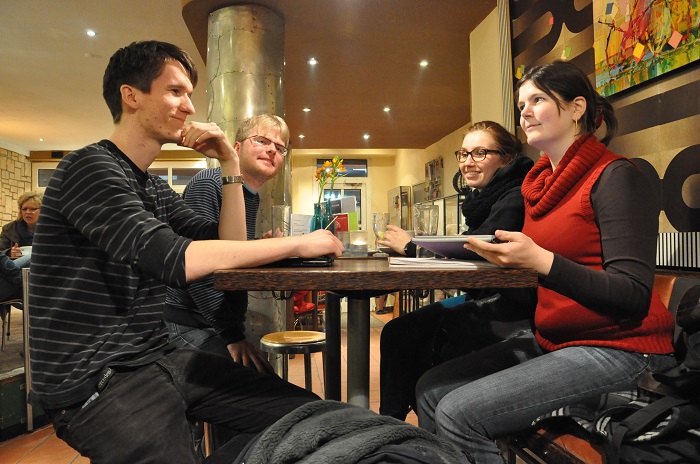 FEJS Latvija was founded in 2008. It unites journalism students and graduates in the age of 19 to 25 from three largest universities in Latvia.

FEJS The Netherlands is the proud host of the Annual Congress of 2013, in Utrecht, where the love for journalism and European culture and politics is coloured slightly orange. The group consists always of more than ten Dutchies, and all know each other’s via the Journalism bachelor at CHE.

FEJS Serbia was officially founded in 2005 in Belgrade at Faculty of Political Sciences, although the individual members were attending events many years before. In Belgrade was held pre-meeting (nowadays GA) in November 2004. Last few years, we organized small events like hosting journalists at our Faculty, visits to the media for our younger colleagues, and spread a word about FEJS through medias where we work. We had many active members in the past, but we become very small group, so we would like to invite all students who are interested in exchanging ideas about news, journalism and media with other colleagues from all over the Europe, and to reactive on local level FEJS Serbia again

The FEJS association in Slovenia is actively working on bringing together journalism students of all years and ages. Our active group is mostly working on our Faculty of Social Sciences in Ljubljana, as it is the only faculty, which offers journalism studies. Every year we publish five numbers of a students magazine called Klin. Young journalists of all years of study can write for it, edit it and watch the process of a magazine becoming a whole. Together we also throw great journalistic partys and different workshops, round tables with known journalists and experts, different classes and lectures, which are connected with the needs and wishes from our colleagues. Our goal is to bond and connect different journalism students, young working journalists and show others what we like and do. We want to offer our members a platform to get work information and knowledge on different journalistic opportunities and types, which are not precisely taught at our faculty. We are also connected with our National Journalism Association (DNS), which offers us a front row view on the journalistic working sphere. 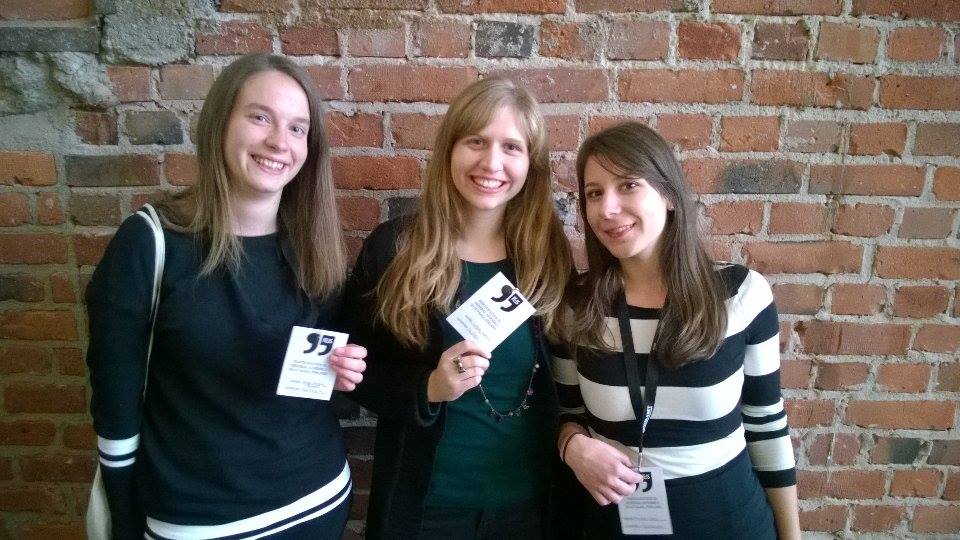