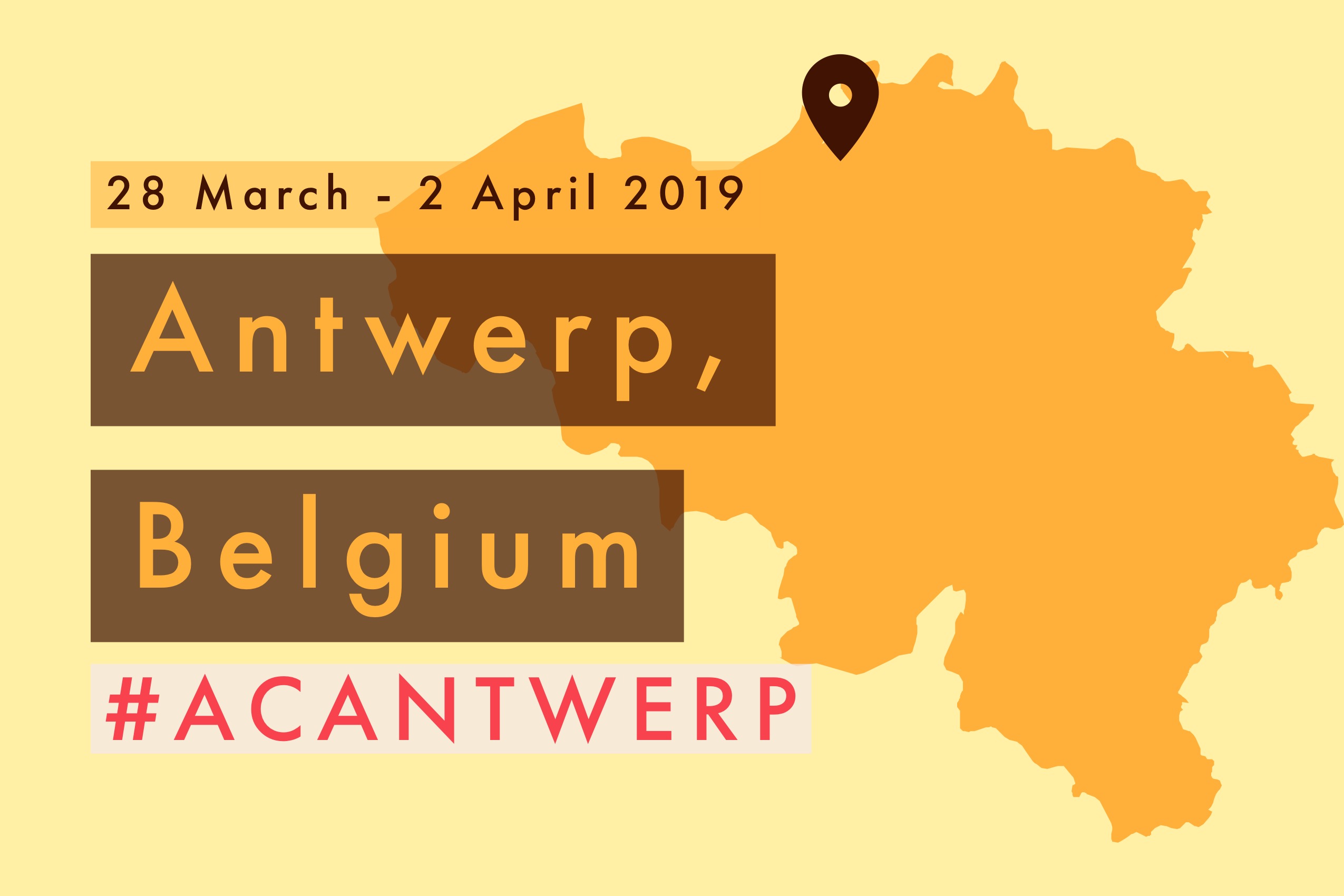 This year’s Annual Congress in Antwerp, Belgium hosted 49 participants from 11 different delegations. Participants came from Austria, Finland, Germany, Greece, Ireland, Italy, the Netherlands, Poland, Russia, Slovenia and the host country Belgium. The main topic of this year’s AC was Media Diversity. Among the topics covered during the lectures were media landscape in Belgium and diversity in the media, such as the representation of minority groups in the Belgian media and other related topics. The participants could choose between workshops about design, human interest stories and social media. In one of the workshops, they discussed the book “The death of the truth” by Jo Van Doninck and one of the workshops was held by Stampmedia, which is an organisation for young journalists in Belgium.

During the Congress FEJS had the opportunity to renew and deepen two very important collaboration with European Journalism Training Association (EJTA) and the NBC Universal. Members of the EB and SEC met with Nadia Vissers, General Secretary of EJTA and lecturer at AP University College, Antwerp, where they discussed the possibilities regarding future collaborations with EJTA. Nadia Vissers also prepared a short but informative lecture on EJTA and the project EUFactcheck, which she is currently a part of. From NBC Universal we hosted Adrienne Mong – a vice president, international newsgathering, Alexander Smith – a senior reporter for NBC News, both based in London, and Andy Eckardt – a Germany based corresponded of NBC Universal, who already joined us at the last GA in Zwolle, the Netherlands. All three participated in a very informative and interesting Q&A session. After the session members of the EB met with Andy Eckardt to discuss the possibility of future collaboration between NBC Universal and FEJS.

Most of the lectures and workshops were held at Campus Meistraat of Artesis Plantijn University College in Antwerp, where some of the OC members attend journalistic classes. The rest of the OC members follows classes at Thomas More hogeschool in Mechelen, just outside of Antwerp. During the Congress, participants could also join for a day trip to Bruges, which is a UNESCO World Heritage City. On Monday evening participants had the opportunity to enjoy the cultural show “I hate Mondays” by a diverse cast at Toneelhuis in the centre of Antwerp. 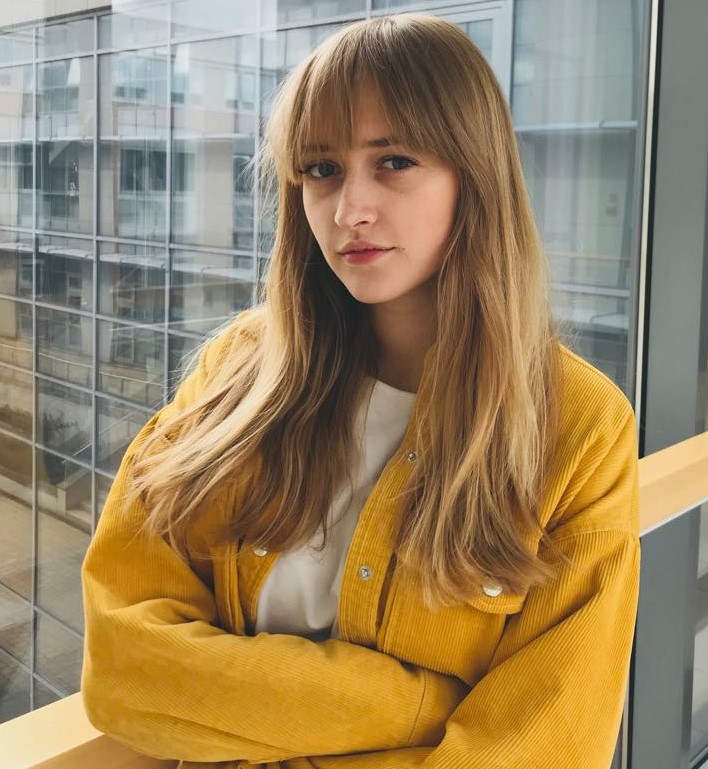 Asia Pałka, Poland: AC Antwerp was my 3rd event so far, and I loved it. Not only we attended lectures and workshops that expanded our horizons and boosted our creativity, but also we got to share our views and opinions about media and diversity with other open-minded participants. FEJS gives us, young journalists, an unprecedented opportunity to hold a debate how journalism differs in our countries. It also makes me really happy to see all those new people full of energy, eager to share their knowledge and experience. That’s the beauty of FEJS and I couldn’t be more grateful to be part of it. 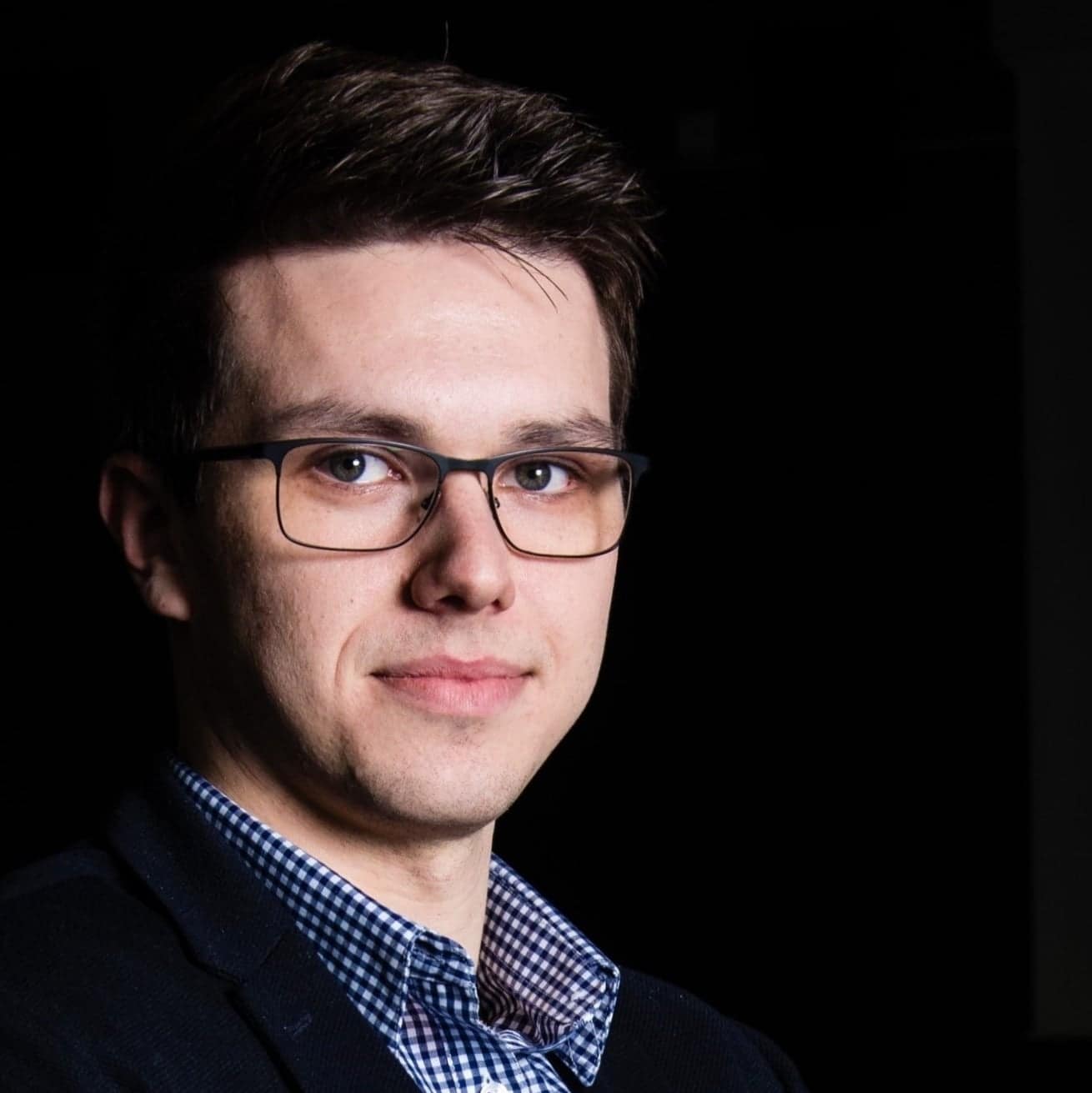 Matej Simič, Slovenia: Antwerp was my second FEJS event and I really loved it! Why? Because you can discuss topics and trends, that are very important for your future journalistic work. And most importantly, you get to know interesting young and also more experienced journalists all over the Europe and broader. And those contacts are the most essential component you need for creating credible, trustworthy and »on time« content. 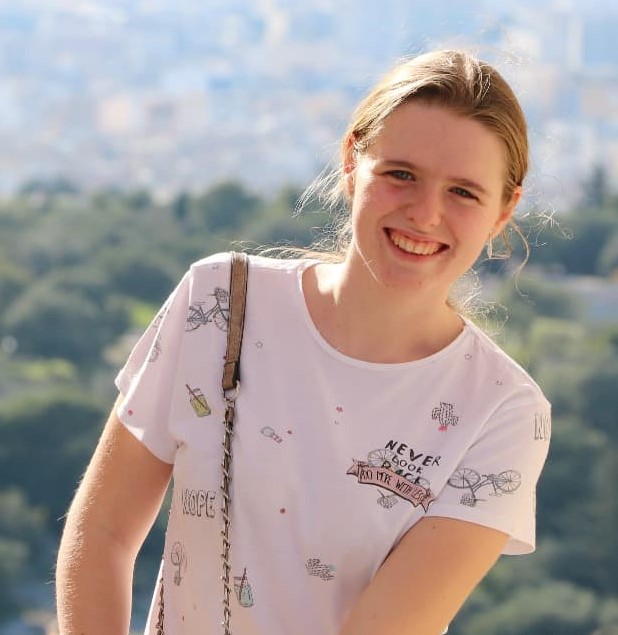 Nienke Wensveen, the Netherlands: I liked the AC in Antwerp. I liked the workshops the most. There, I learned things that matter which I wouldn’t learn in college. There are multiple things that I love about FEJS: You learn a lot of things, get to know other cultures, meet people from different countries and become friends with them. There is a good balance of learning and having fun. 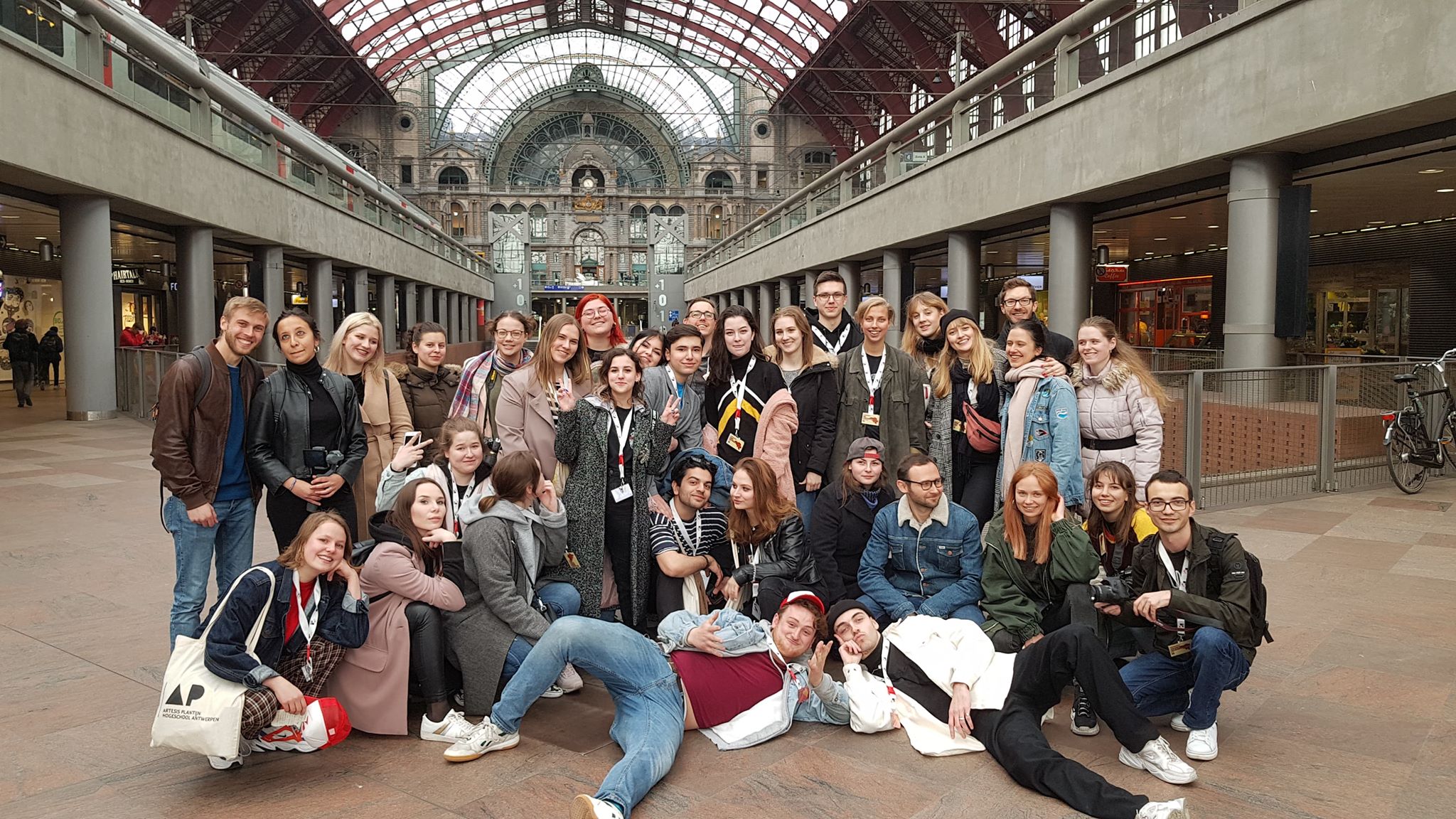