Academic lecturer, Ari Nykvistgave, a very enthusiastic opening speech talking about
his start in journalism and the chances, which we have nowadays.

Ari is still enthusiastic about the future.

It kicked-off with a nice breakfast at the Academill Åbo Akademi University,
followed by the opening speech by Ari Nykvistgave. 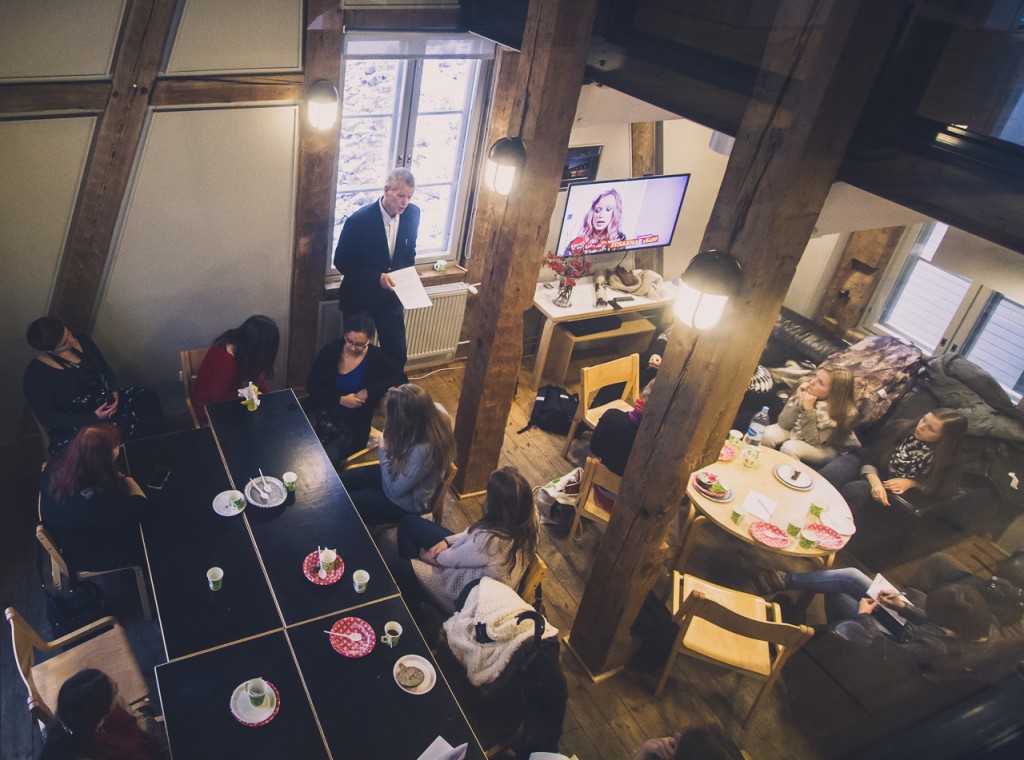 This weekend will bring some changes and development about the future of
FEJS international and their satellites.

Curious? Join us at the Annual Congress in Athens in 2015.

Keep in touch and see you in Greece.

“Don’t worry, be happy (the new media) market is yours ‘knock the bad guys down’.”
– Ari Nykvistgave 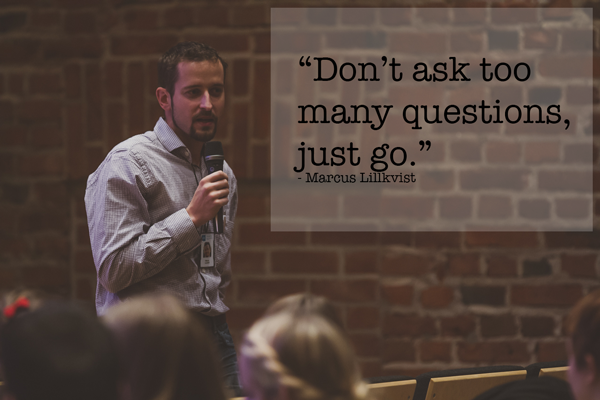 About getting a call to do freelance work… (Photo: Lukas Rapp) 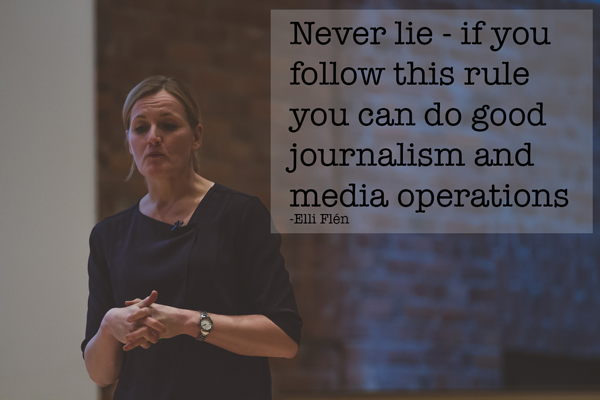 Day two was fully dedicated to the future of FEJS. Intense discussions
were followed by the voting for the new Executive Board of FEJS.
We were talking as well about a new structure for the GA, which will be voted
upon tomorrow.

The new core of the General Assembly is set and will be adapted and
changed by the EB, after the participants voted democratically for a change.
We all together agreed to decrease the bureaucracy of the GA and include a
new topic, that will be still unique and no part of the AC. The official information
will be released soon.

Further on at the last day we discussed with Ari Nykvistgave the role of the
Journalist within the Social Media. This mixture between lecture and discussion
would have taken the whole afternoon, as we all got quite into it. Especially the
central points if we still find our news or the news find us, through Social Media,
what causes many problems and a further monopolization of the media outlets.

After the last supper, Viveca Dahl, journalist in the Vasabladet, joined us to talk
about her time as a foreign correspondent and the book she published. The book
contains the longer and detailed version of the articles that were released in the
newspaper.

We all felt how attached she was to the stories of Africa and especially to Iraq, when
she started giving us an inside view. Another very interesting aspect is her approach
as a white female correspondent, what makes, as she said, the situation sometimes
easier and sometimes worse.

Her highest values working in conflict zones are the the same as every journalist
should have – and maybe in this areas even more important.

We “finished” the GA in Vaasa with a traditional sauna.

We from the EB and SEC and all members of FEJS thank the Team from Finland for the
wonderful General Assembly and especially Hanna for all her work!